Vinification: Elaborated by Celler Joan Simó, the grapes are sourced from the estate's younger vines planted between 1999 and 2000. The vineyards are located along the slopes from Porrera to Bellmunt with soils comprising entirely of black slate, known locally as llicorella. It goes through a prefermentation at low temperature during 2-3 days followed by a fermentation at controlled temperature of 28ºC. Gentle pressed and malolactic fermenteation in barrels. It ages during 8 months in used French oak barriques

The winery is owned by Gerard Batllevell Simó, descendent from a family of local winegrowers. In 1999, he restored the basement of their historic house in Porrera into a modern winery and together with its father support and the advice from family and friends, made its first vintage in 1999. Their vineyards, mainly dominated by slate soils, known locally as llicorella, are split into 2 zones, the high altitude, cool vineyards around the village of Porrera and La Garrantxa,  Les Eres, situated on a steep terraced costers overlooking the village of Porrera. 3 Ha. planted 93 years ago with vines of Carignan and Grenache. The lower, hotter vineyards around Bellmunt de Priorat, Tros Nou, 3800 vines planted 87 years ago mainly with Grenache peluda and with Carignan and Els Carners, planted only 83 years ago with 1500 vines of Carignan and Grenache.  www.cellerjoansimo.com 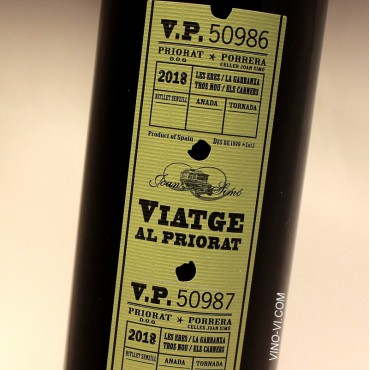 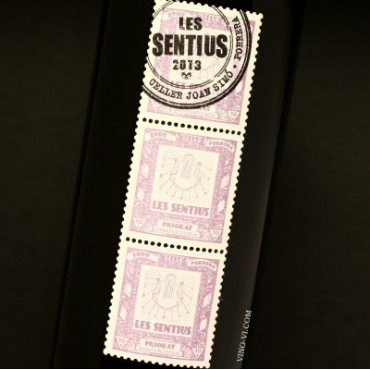 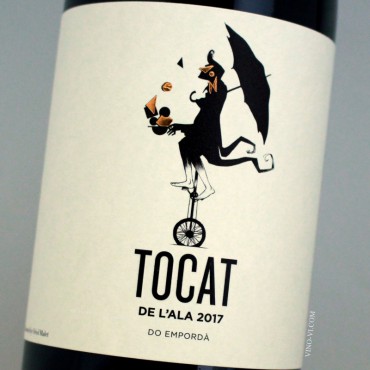