A single-vineyard wine of a very small production, Masdeu belongs to the project “Proyecto Garnachas”, a series of 3 Garnachas sourced from different plots with different soils and altitudes, initiated by Ricard Rofes, the celler’s winemaker.

Masdeu is a “Vi de Vila d’Escaladei” from a single Foudre, the 2012 aged over a year in one single oak Foudre of 1400 litres. The grapes are sourced from clay and chalky soils from the higher altitude vineyard, the terraced plot that names the wine “Masdeu”, planted in 1974 and situated at 800 meters above sea level in the Monsant Mountains with a south-east exposure and overlooking the Priorat. The Masdeu 2012 was awarded as the best wine from Catalunya”.

The Priory of Scala Dei, founded in 1163, was the first monastery on the peninsula and planted the region’s first grapes, for this reason the bodega is emblematic of Priorat. The current owners took over in 1973 and Codorniu bought a 25% at the end of 2000.

Notes:  It is recommended to open and decant the wine in advance to achieve its maximum potential. Drink now through 2028. 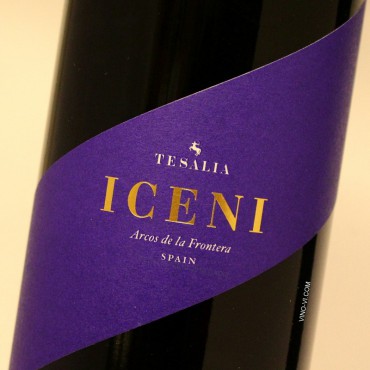 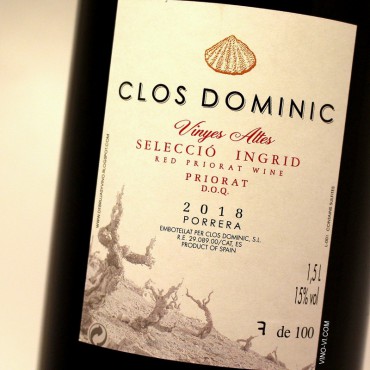 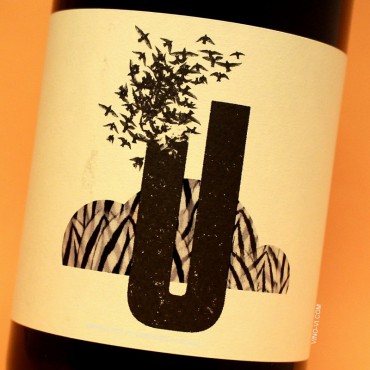 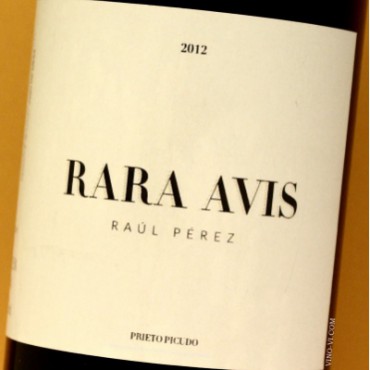