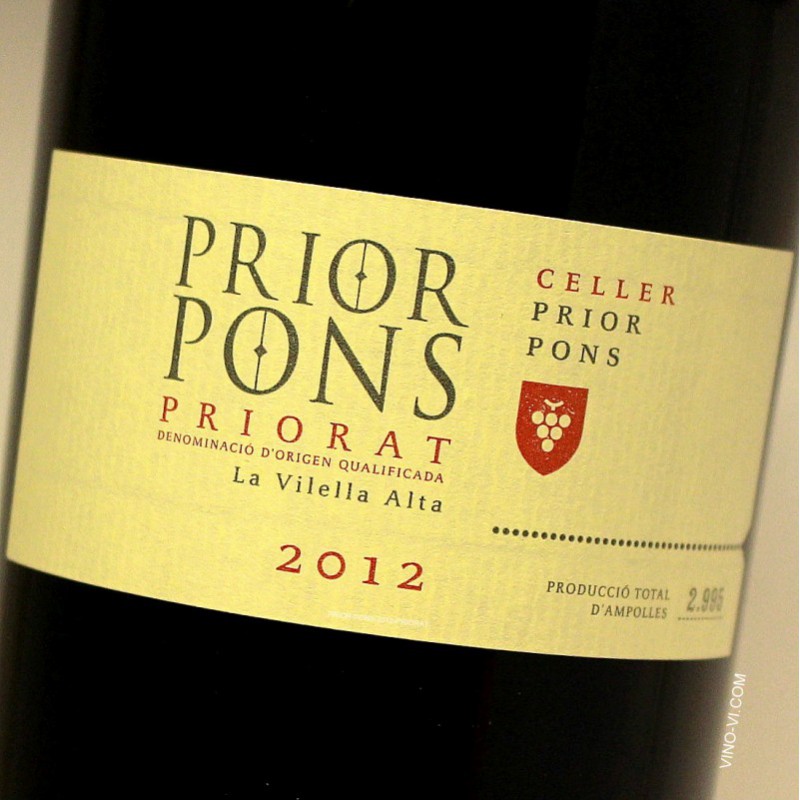 Notes:  It is recommended to decant and  opening at least 1 hour before serving.  For consuming over the next decade 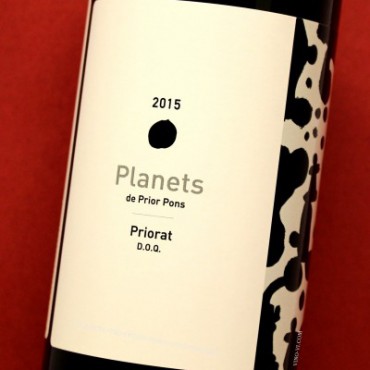 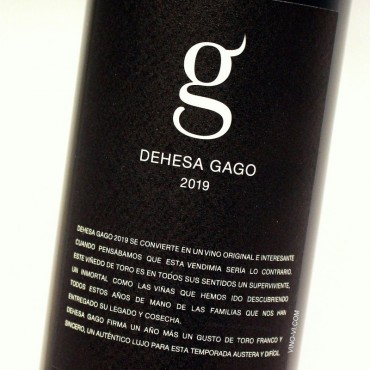