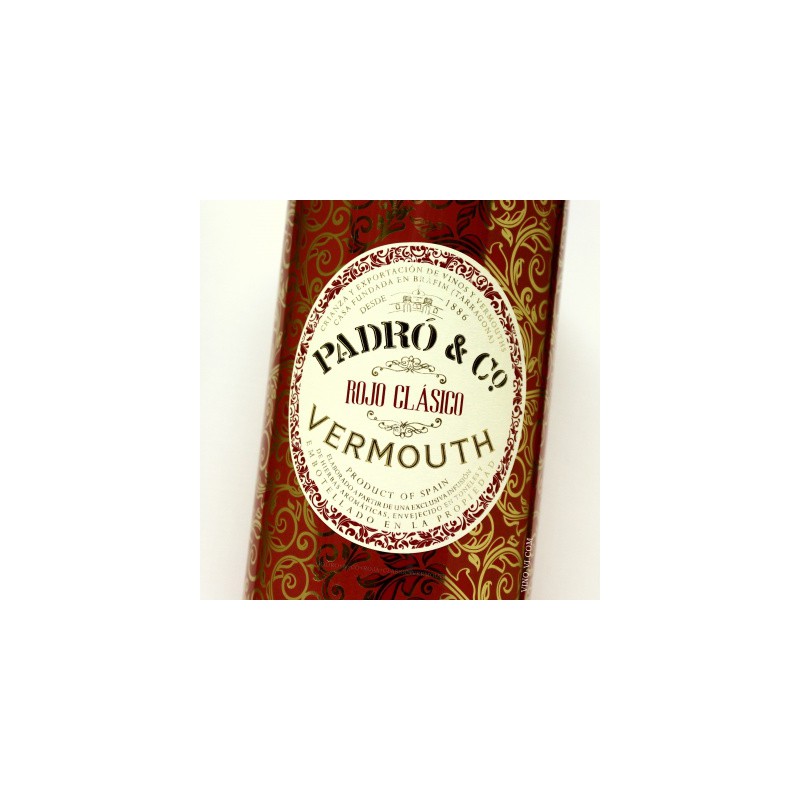 The range of vermouth Padró & Co. pays homage to the vermouth which was sold originally in bulk directly from the Cellars. Vermouth made from a unique infusion of aromatic herbs and aged in barrel before bottling.

The Rojo Clásico vermouth is made from Macabeo and Xarello grapes sourced from their own vineyards. Some sugar and the herb formula are added to the wine the first winter after the harvest, this base is kept in very old chestnut barrels which previously were used in the sixties to transport wine and have been recycled for storing vermouth. The Rojo Clásico is an easy, pleasant vermouth, presents a beautifully expressive nose, notes of sweet spices, cinnamon and cloves, candied fruit. Quite fresh and creamy on the palate with its characteristic tones of Mediterranean herbs and slightly bitterish finish. 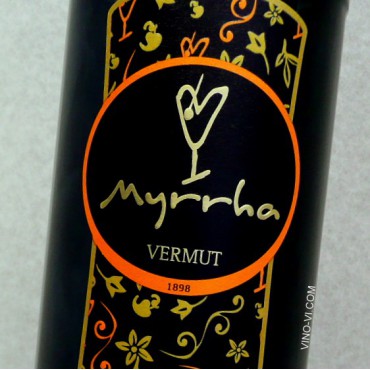 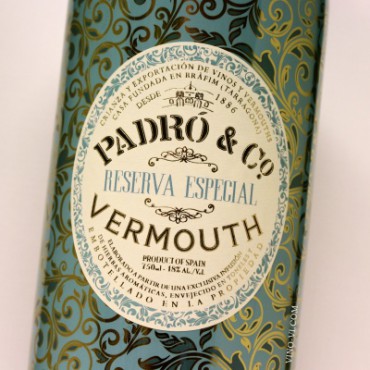 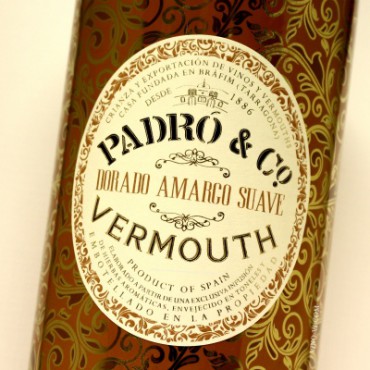 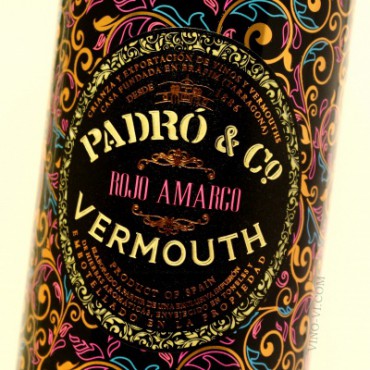 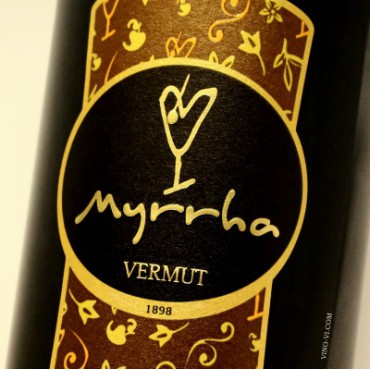 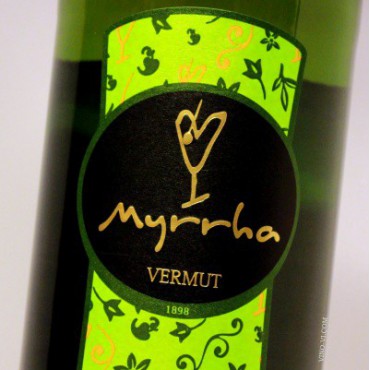 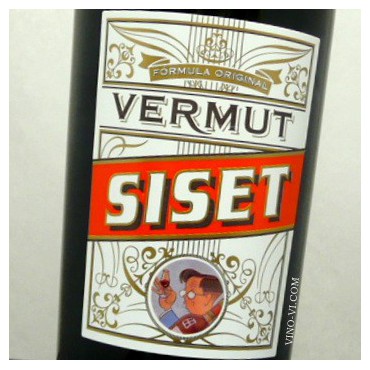 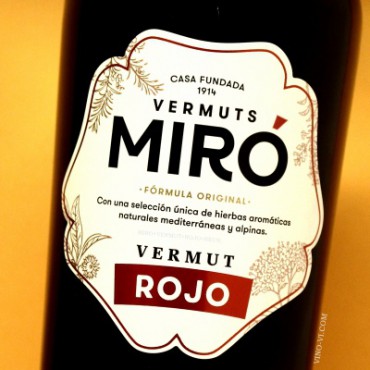 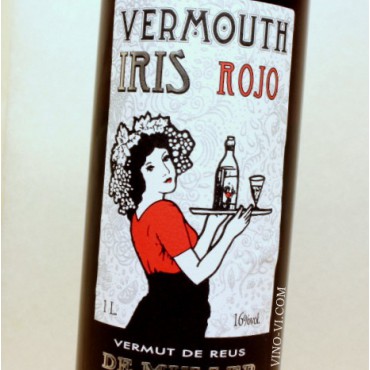 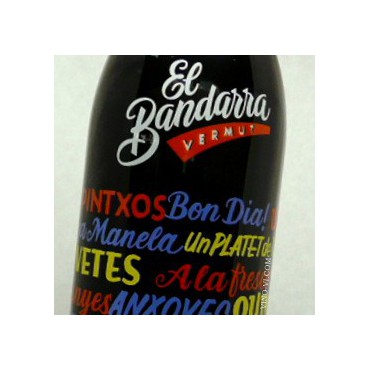 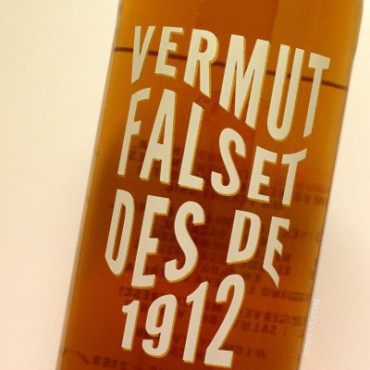 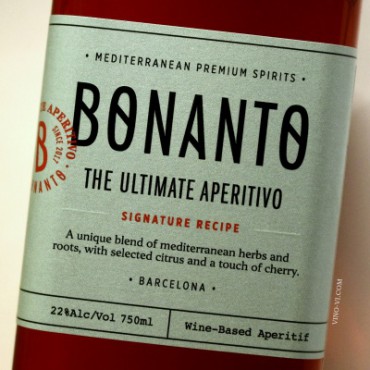 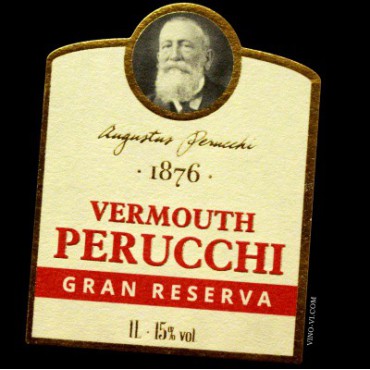 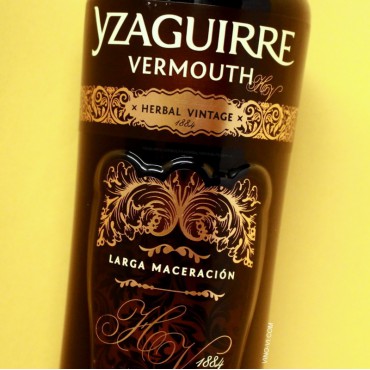