Production:  Elaborated from old Albariño vines sourced from their own vineyard: Pago Cacheiro. Fermentation takes place at controlled temperature of 10ºC during 50 days in large Vats of  3000 ltr.  fine grained French oak Allier, then spends 3 months resting on its lees, followed by an aging of 12 months in the same Vats and another 12 months in bottle before being released. Small production: 3836 bottles

Pazo de Barrantes was founded in 1990 and is owned by the well known Rioja Wine Producer Marqués de Murrieta, descendents of the Creixell family, the family which has been involved with the history of the Pazo for the last 4 centuries, since its origins back in the sixteenth century. The Winery was built in 1991, next to the Pazo on the banks of the river Umia in the village of Barrantes (Pontevedra) and in the heart of the Salnés Valley, a sub-zone of the acclaimed DO Rias Baixas for its dry white wines, the region’s signature, based on the Albariño grape variety. It has 12 ha. of its own vineyards planted with Albariño vines.

La Comtesse is the latest wine from the winery, being 2009 its first vintage with a very limitated production of only 3836 bottles. This wine is a well deserved tribute from all her children to their mother, the Creixell’s widowed Countess, Doña Maria Jesús Suarez-Llanos, mother of the actual president and a very extraordinary woman.   www.marquesdemurrieta.com

Tasting Notes:  A serious and delicate wine with a very expresive nose, balanced and elegant. This has an aromatic, complex nose and is a powerful flavoursome mouthful with a beautifully creamy textured and length. It shows what the albariño grape can offer at its very best, filled with personality and character, with a great potential to age in bottle. Improves after a couple of years in bottle.

Notes: Due to its high  complexity, it is recommended to let the wine breathe for a short time before consuming to achieve its maximun potential. Drinking beautifully now and over the next 6 – 8  years. 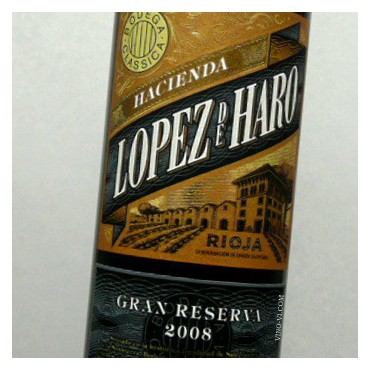 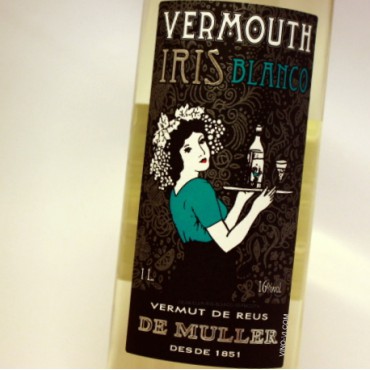 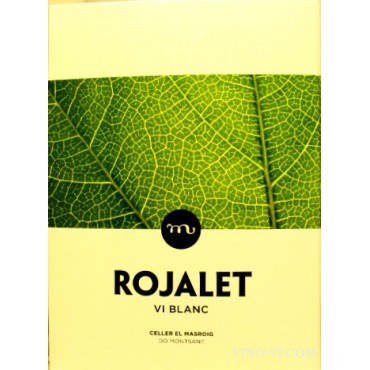 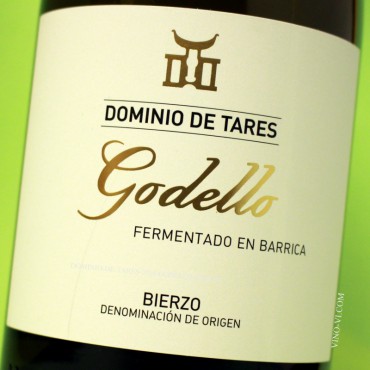 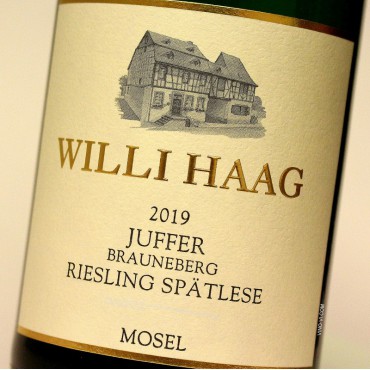