A single-vineyard wine of a very small production, Sant Antoni belongs to the project “Proyecto Garnachas”, a series of 3 Garnachas sourced from different plots with different soils and altitudes, initiated by Ricard Rofes, the celler’s winemaker.

Sant Antoni is a “Vi de Vila d’Escaladei”, whole-clusters fermented in cement vats and aged during 14 months in second use oak Foudres of 1400 liters. Garnacha from old vines planted in 1945, grown at 600-meter of altitude on yellow clay soils in the “Sant Antoni” vineyard, with an east-south-west exposure and surrounded by Mediterranean forest.

The Priory of Scala Dei, founded in 1163, was the first monastery on the peninsula and planted the region’s first grapes, for this reason the bodega is emblematic of Priorat. The current owners took over in 1973 and Codorniu bought a 25% at the end of 2000.

Tasting notes:  It represent the finesse, freshness and elegance of the Garnacha variety. Very expressive Garnacha with a Mediterranean character, quite open and aromatic, scents of herbs like rosemary and thyme, subtly spicy with hints of violets and quite mineral, riper and darker fruit flavours, quite juicy and lightly toasted notes.

Notes:  It is recommended to open and decant the wine in advance to achieve its maximum potential. Drink now through 2026. 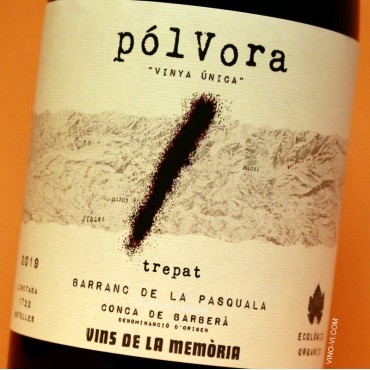 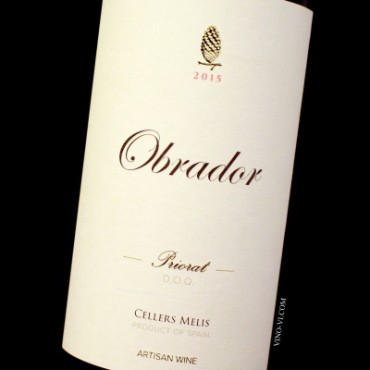 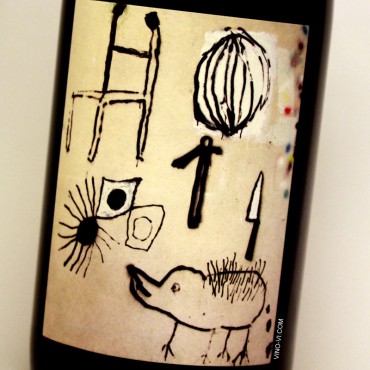 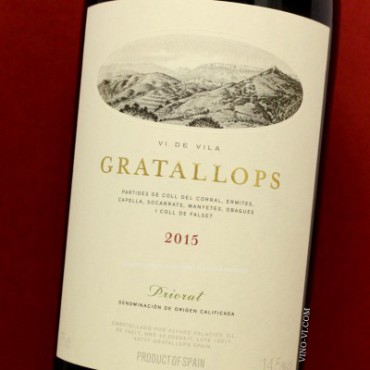