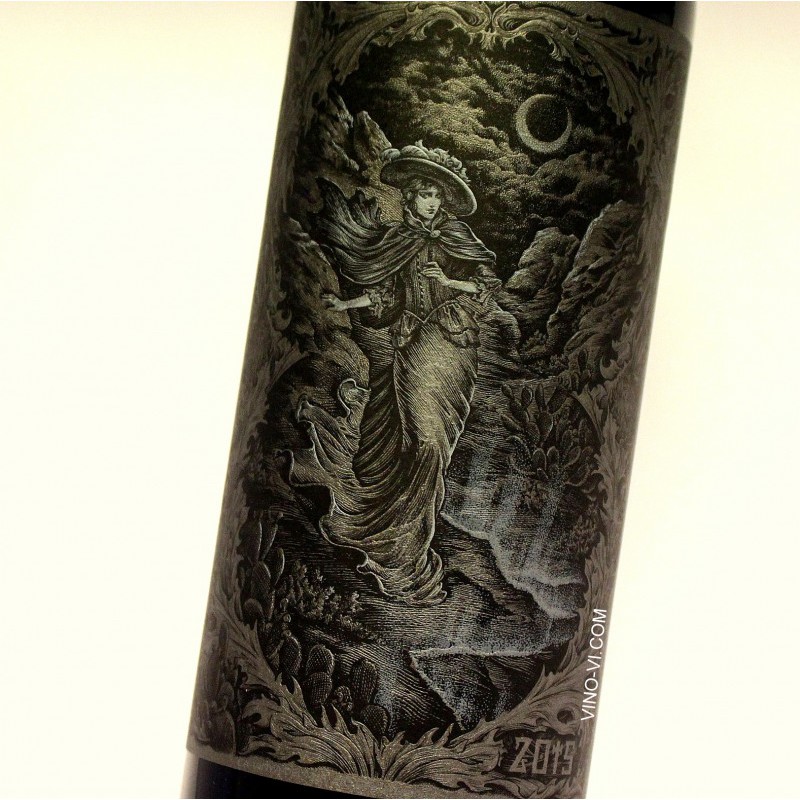 A small production of a classic red blend of Carignan and Grenache, with the Carignan as the primary variety, followed by the Grenache. A wine resulted from the partnership of a group of friends. Back in 2001, a group of eight friends from the region, all talented young winemakers with the same aim, enthusiasm and passion for wine, started their joint-venture, “La Vinya del Vuit”, whose members are: Sara Pérez, René Barbier jr, Nuria Pérez, Ester Nin, Montse Mateos, Julien Basté, Iban Foix and Philippe Thévenon, and in 2002, their first vintage was released.

They produce a superb wine which bears the same name. It comes from two different sites; a small ancient vineyard in Gratallops called “Vuit”, purchased and totally recovered after the abandoned and neglected estate it was in at the time of its acquisition, an excellent site composed of blue llicorella soil, the characteristic slate, which gives the wines of the DO its authenticity and identity, and planted with very old Samsó (Carignan) grapes. The other vineyard, which was bought later as an addition to the project, is a small plot of about 5 ha in La Vilella Baixa. As the grapes come from both vineyards, the wine can not be labelled under the Vi de Vila classification. Both vineyards are farmed ecologically, with the vinification taking place at Clos Mogador Celler.
Slow spontaneous fermentation using wild yeasts with an ageing period of 18 months in French and Austrian oak barrels of second and third year.

Note: It can be drunk now and over the next 16+ years. 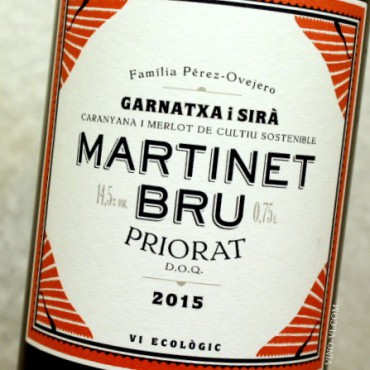 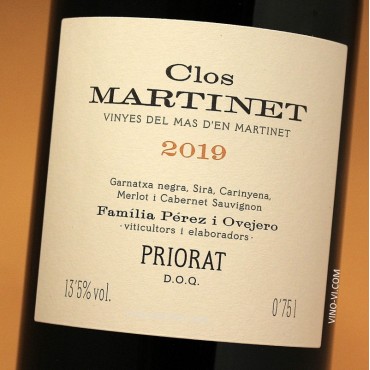 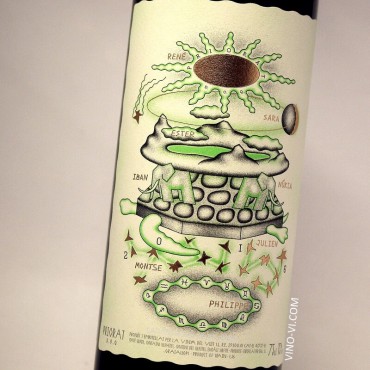 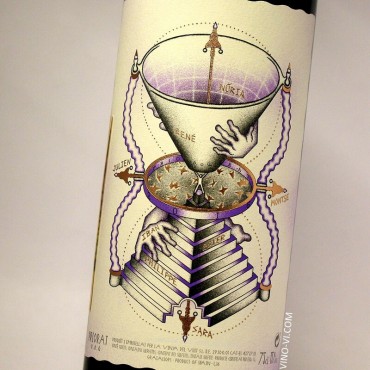 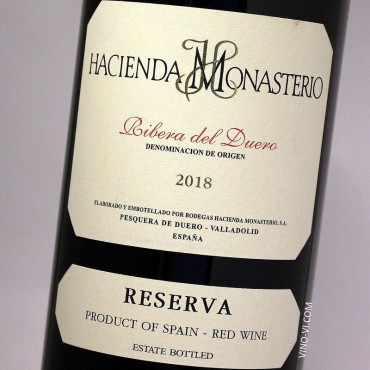 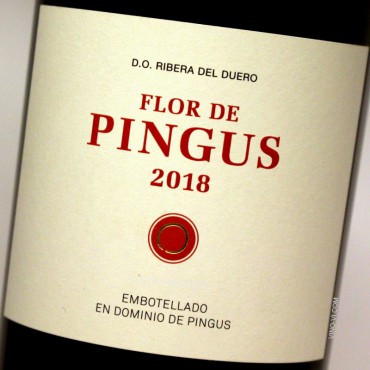 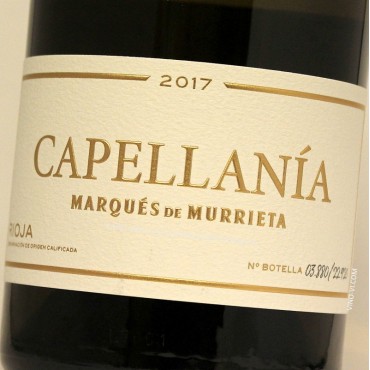 Other products from MARQUÉS DE MURRIETA 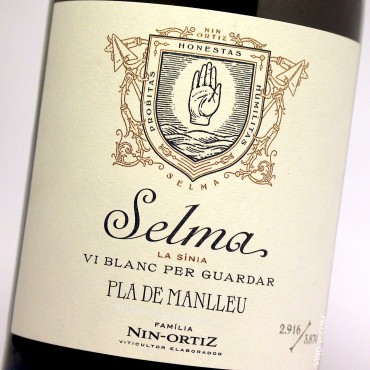 Other products from FAMILIA NIN-ORTIZ 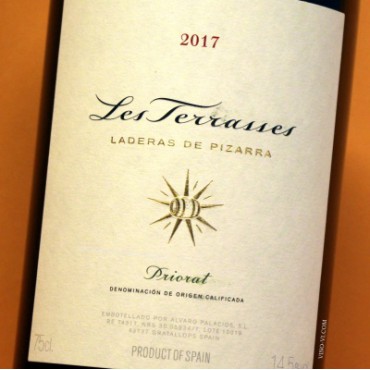 Other references from ALVARO PALACIOS 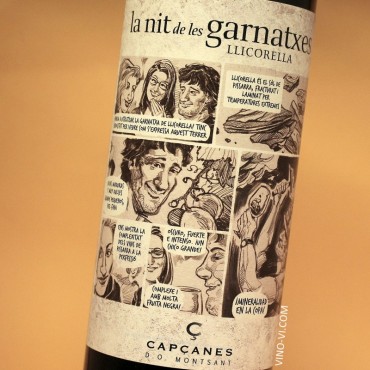 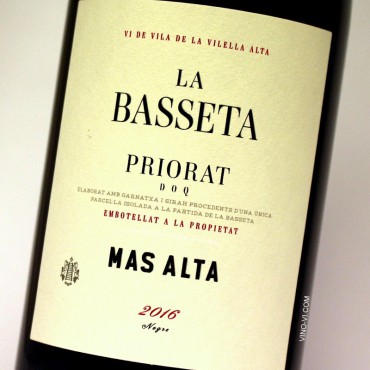 Other products from BODEGAS MAS ALTA 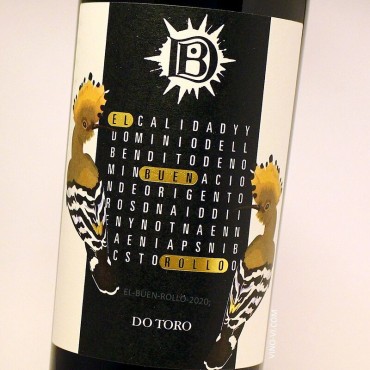 Other references from DOMINIO DEL BENDITO Other references  from RAÚL PÉREZ 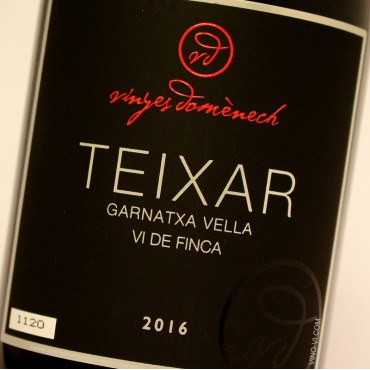 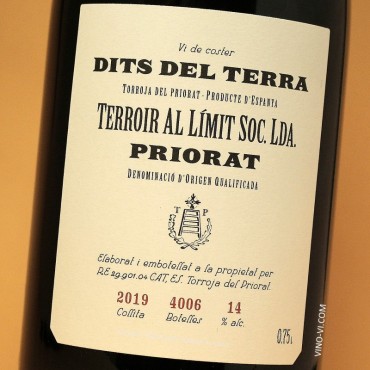 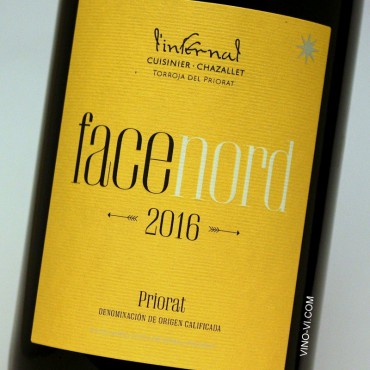 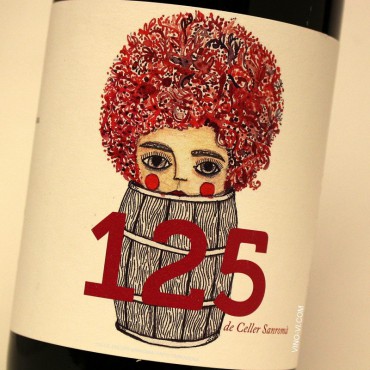 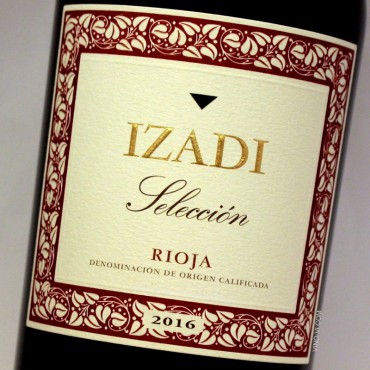